If you have kids, you’ll know that travelling with them can be a draining exercise. I’ve written about some of that in Cape Town with Kids and Family Travels. As a result, I’ve always harbored this travel fantasy: Noisette tells me that I have an hour to pack a few things, and off we fly to some undisclosed location, without a care in the world because he’s pre-arranged not only all the travel but all the babysitting as well.

Imagine how giddy I was the last few weeks leading up to just such a mystery trip. True, he told me almost a month ahead of time and I had to arrange all the babysitting and sleepovers and pre-cooked meals and after-school plans myself. But honestly, can I have a show of hands who will trust their husband to plan all of that satisfactorily? No one? I thought so. Wise as he is through many years of marriage to someone who always knows better, he left that job to me.

I don’t usually get very excited about travelling anywhere until I’m actually sitting on the plane and make peace with the fact that whatever I might have forgotten to pack is now beyond my reach. And in need of a nap after listening to prolonged squabbles over who gets to sit where. But I admit that this time I was bursting with anticipation, partly due to the fact that all my friends were possibly even more curious to find out where it was I was going.

Would he take me to a wild and deserted beach? 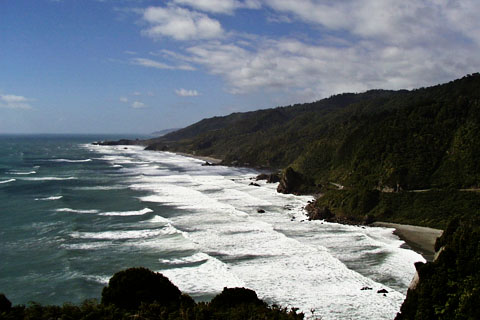 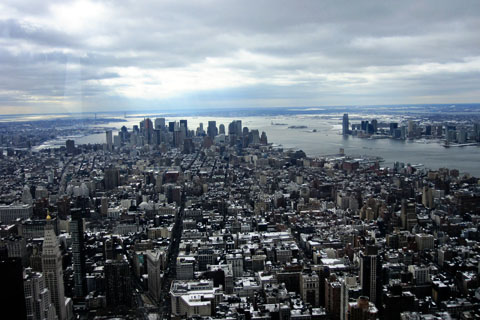 Into the mountains (unlikely given his antipathy of uneven paths, but there are those mountains you can take the bus up and then coast down on a bike without ever pedaling)? 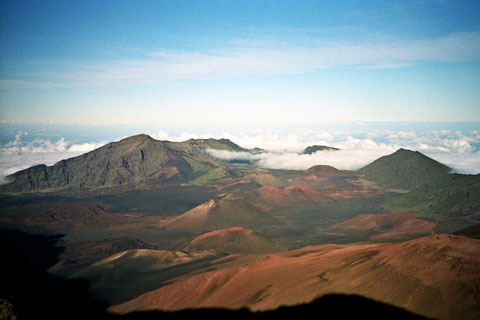 Off on some crazy adventure involving a seaplane? 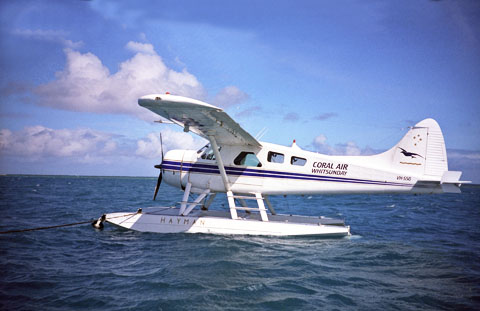 Or even on an extreme sports outing such as last seen during our honeymoon? 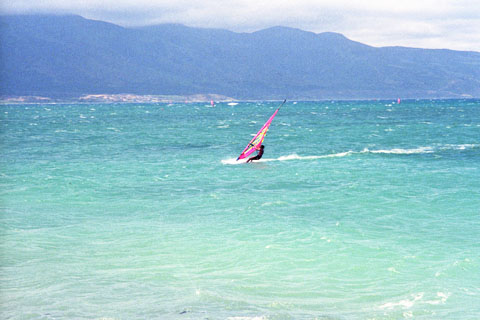 I just hoped we weren’t flying with this particular outfit: 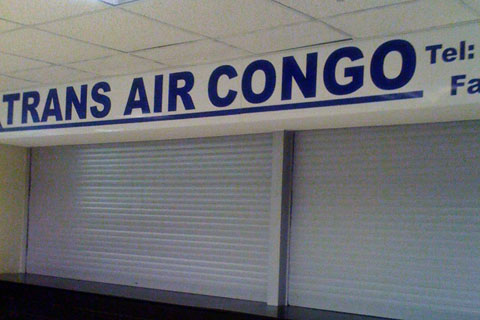 There was nothing to do but wait for the big day. I packed my “clothes for a hot climate” and “sensible shoes” – presumably for walking, which one of my friends sincerely hoped on my behalf could be interpreted as shopping – and we dropped the kids off at all the various places they were spending the weekend. Then, finally, we were speeding towards freedom! Or, rather, the highly anticipated experience of leaving South Africa with an expired visa.
You might remember that we applied for the renewal of our South African visas a while back. A long while back.  The new visas – surprise, surprise – are still being processed in the black hole also known as the Department of Home Affairs. You might also remember that I flat-out refused to once again go through the pleasurable experience of obtaining police records from all the countries we’ve every lived in. I found a guy at the Department of Home Affairs who was “pretty sure” we didn’t need that as long as we filed our renewal application at the same office the original petition was filed, so that is what we did. Leaving us ever so slightly nervous that things might not go smoothly. All we had was a letter from said department that our applications had been received which supposedly gets you through the checkpoints in a breeze, but we’ve lived in Africa long enough to know that breezy is not an adjective you attach to any form of officialdom associated with travel. Plus, we remembered Martina’s Story.
But we needn’t have worried. It just took a bit of standing in one line, then another line, and various officials bending over our letter in frowning concentration and shuffling back and forth to consult with other, higher-up, officials, before dispensing that wonderful all-clear in the world of international travel, the sound of a stamp banged down with force.
Nothing more between me and Paradise.
Oh, and where were we off to? Bear with me, I’ll tell you that in my next post.

See all posts in this series here:

Mystery Fantasy Travel Come True
Journey into the Past, and the Future
Expat Homecoming
Hotel with a View